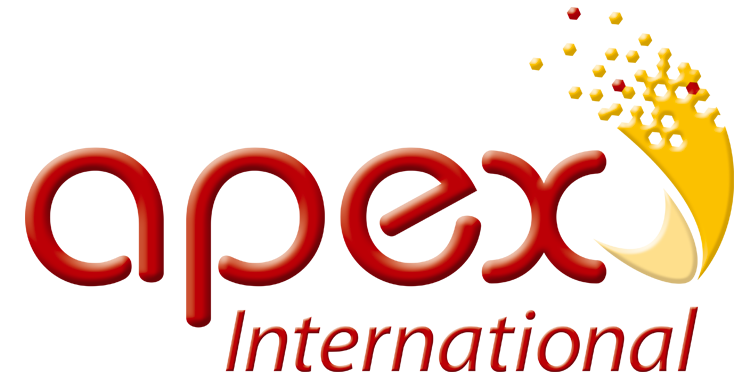 It isn’t hard to understand that glue rolls for corrugated machines with excessive TIR (total indicated runout), or glue rolls that aren’t parallel, will cause your corrugator to consume more adhesive.  It’s trickier to calculate how much, and when it makes economic sense to correct the problem.  As long as board quality, productivity, and waste are acceptable, it is tempting to post- pone maintenance.  Reducing the question to a comparison of costs helps managers make informed decisions.

When the glue roll is out of round, the gap with the metering roll changes with every revolution.  As a result, the adhesive film thickness on the glue roll changes from thick to thin as the roll turns.  The gap between the lower corrugating roll on the single facer will also change with every revolution, which affects adhesive application.  To compensate for these variations, the operator usually adjusts the metering gap so there is enough adhesive applied where the film is thinnest.

The effect is to increase overall adhesive consumption; this increase is proportional to the TIR or the distance the rolls are out of parallel.  This proportion, or ratio, can be used to calculate the additional cost to the box plant that defective rolls create.

On a finger-type single face machine, with a glue system in good condition, the actual glue film thickness on the glue roll will average about .007” in normal operation.

If the glue roll has a TIR of .006”, the gap must be increased by this amount to maintain a .007” where the film is thinnest. Allowing for the film split between glue roll and metering roll, the film thickness will increase by some two-thirds of that gap increase, or about .004”.  The result will be a glue film thickness ranging from .007 to .011. The total volume of adhesive available is the same as we would have with a uniform thickness of .009. On a 10” roll, the increase in glue volume calculates to 27%. About three-fourths of that ends up on paper, for an effective consumption increase of 20% with a TIR of .006.  So, as a rule of thumb, we can conclude that every .001” of TIR will increase adhesive consumption almost 3.5%.

Out-of-parallel roll has the same effect

What about double back glue machines?

On double back glue machines, we need to consider the cell count and size of engraved rolls.  Glue rolls with cell counts of 16 or fewer cells per inch carry the majority of the adhesive in the cell.  These rolls have a very thin surface film thickness, so the application rate is not increased dramatically when there are small changes in the TIR for this type of roll.

Glue rolls with higher cell counts—25 quad and up—are affected by TIR at about the same rate as the single facer rolls, or about 3.5% per every .001” TIR.

With today’s modern equipment and high run speeds it is possible to produce large quantities of board, consuming great quantities of adhesive in a short period of time.  Out-of- round or out-of-parallel rolls increase adhesive application rate significantly.

A formula can be derived from the information in this study to reveal the true cost of glue-roll TIR or out-of parallel conditions.

For a plant producing 50 MMSF per month, the TIR would cost $1,285 per month in excess adhesive application for only .005” of roll runout.

Daily checks of the glue-roll gap with feeler gauges are imperative to ensure board quality and even application of adhesive.  It is not uncommon for plants running high speeds or small flutes to check gaps once or twice per shift.  This ensures the rolls are parallel and the glue film thickness and subsequent application is even across the web.  In any case, the TIR should be checked for all stations at least once per week.

David McBeth currently serves as the Vice President of Sales for Apex North America. He has worked within the flexographic print sector for more than 30 years and has served as a board member of the EFTA in Europe. He holds an MBA in business psychology and economics.

The Corrugated Climate - Where the Industry Is Innovating 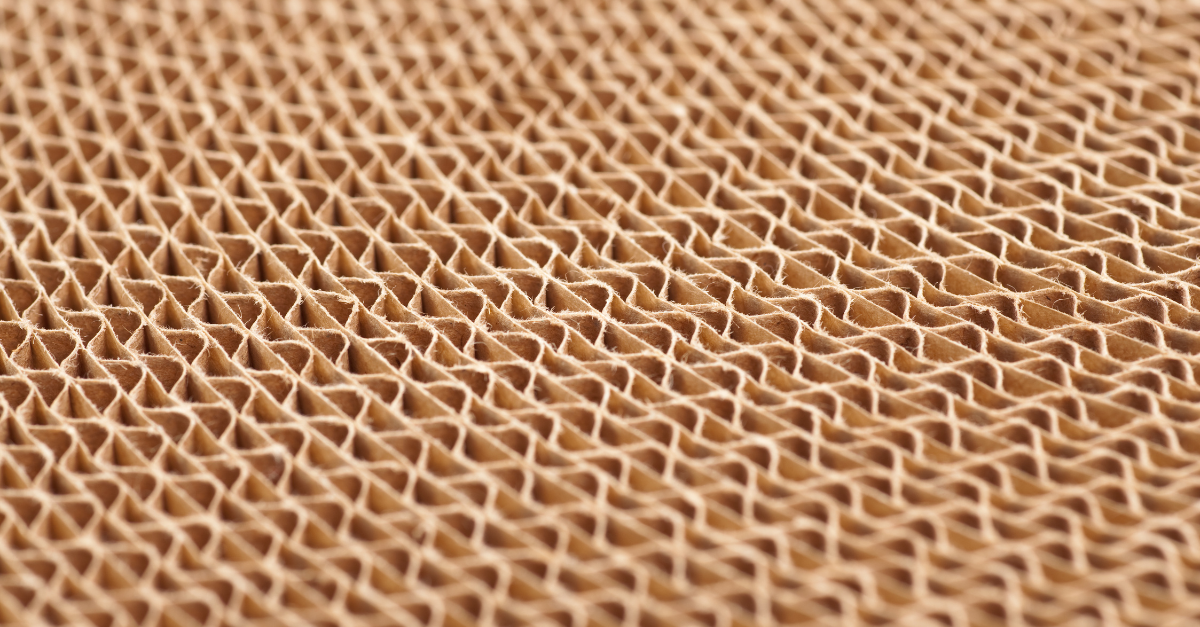 The Glue Set Solution for a Volatile Corrugated Manufacturing Market 10 Reasons Your Anilox Sleeve May Not Mount Properly
COMMENTS 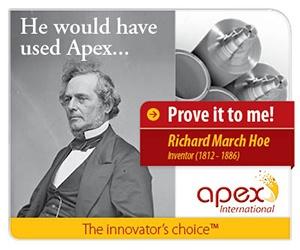 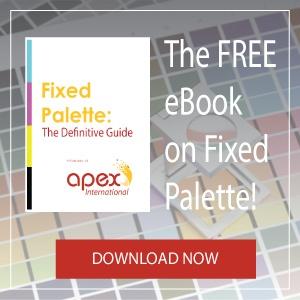